You Are Lucky If Your Parents Fed This Magic Oil 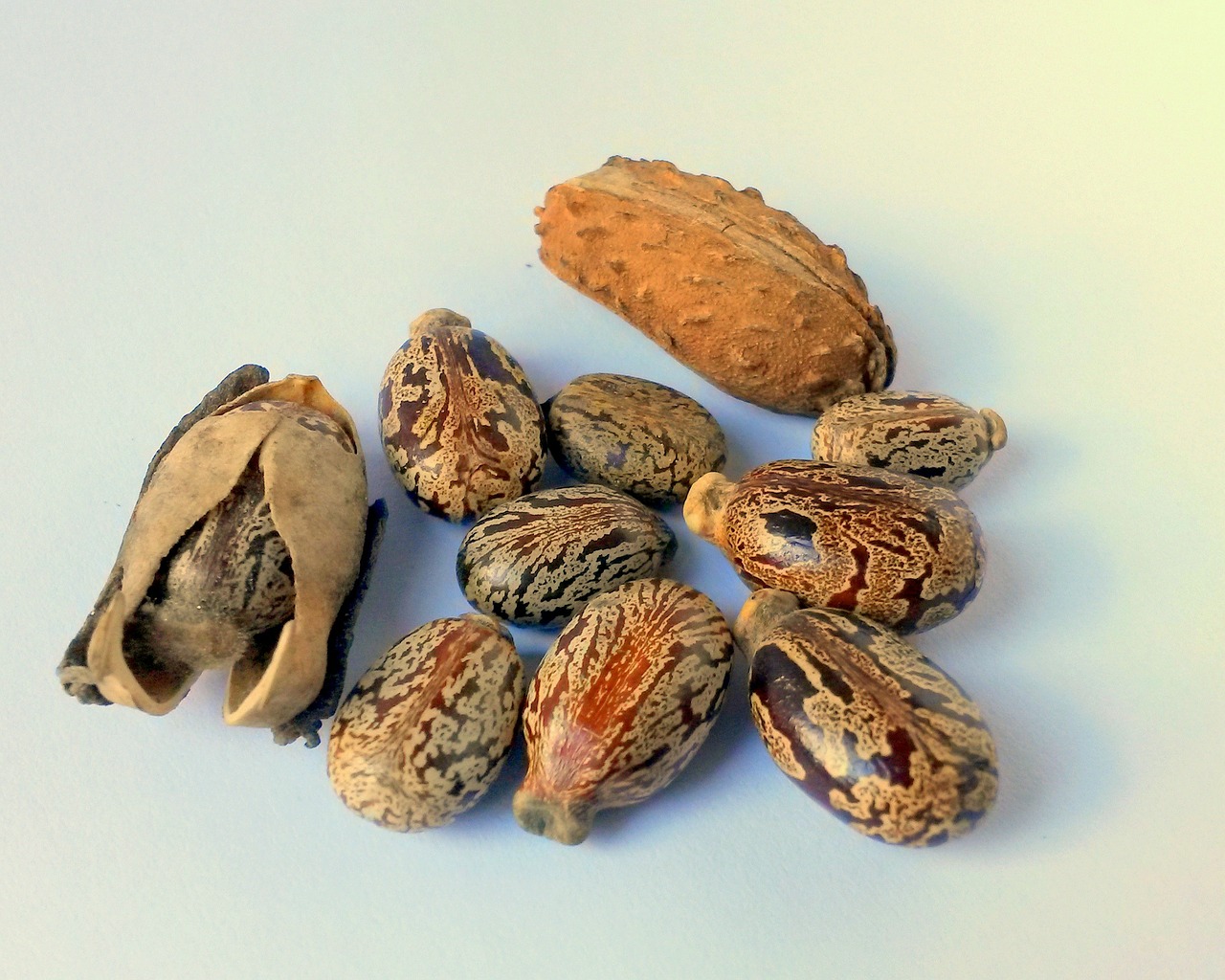 Castor oil is a remedy that our parents, grandparents and ancestors used for the longest time and it has innumerable health benefits that can help you with so many different things. What’s more exciting today is the fact that there is so much research showing the usage of castor oil and cancer.

All of us by now know that immunity is the first line of defence against all diseases and that’s why we need to constantly invest in safe guarding it . Castor oil is one such age-old remedy that our parents, grandparents and ancestors have been using it for the longest time because it has innumerable health benefits, especially enhancing immunity .  Its this ability that is now a subject of great interest to researchers because it has the capacity to treatment cancer by stimulating the immune system . It works by boosting lymphocytes (particularly T11 cells) , a type of immune cells that fight against foreign invaders in the human body be it bacteria or virus .T11 cells  are natural killer cells when it comes to cancer and so many other ailments and diseases .

The power of castor oil lies in its unique chemical composition of  primarily Ricinoleic acid ( an omega-9 monounsaturated fatty acid )that is anti-inflammatory , antibacterial , antifungal and analgesic in nature .

Upon ingestion, ricinoleic acid produces mild laxative effect in our colon and that improves bowel movements .

It also helps to loosen faecal matter in our colon , deworm the colon and flush it out completely. So , if you ever remember your mom or dad hold and sit you down once a month and put that spoon of castor oil in your mouth , it was just to treat your constipation in the most natural way ! Whereas today we run to all the other artificial medications and different ways to combat constipation.

Today,gut issues have become one of the leading problems in our country because of the messed up ratio of good and bad bacteria in it .It isn’t uncommon these days to suffer from acidity, bloating, flatulence, inability to lose weight, poor skin quality, falling hair and dull skin . Considering the fact that about 85% of our immunity starts from our gut, there is a need to do something that supports our gut health every single day . Castor oil is a boon for our gut that helps to keep the gut clean by removing unnecessary and bad bacteria .

What else does Castor oil do?

–Arthritis and Joint pain is a debilitating condition. If you take some castor oil ( or a mix of castor/olive/coconut oil ) , warm a bit and massage over the area of pain, it has the ability to penetrate deep within and reduce inflammation.

-There’s a lot of wisdom in applying castor oil in and around the perimeter of the navel  of babies as well as adults to reduce acidity and gas .While all the colic pain medications have just came up right now , our grandparents knew how to handle it beforehand with simple castor oil and something called Hing ( asafoetida ) .

-Its best oils for hair, be it dandruff, poor hair quality,hairfall, greying . One can mix castor oil with either olive/coconut ,add some lemon juice to keep it alkaline and massage on the scalp nicely for 20 mins . Regular application can lead to stronger , blacker and thicker hair !

-For acne; most people would think that applying oil on their skin is a no-no. It doesn’t work that way when it comes to castor oil . Take a piece of cotton , soak in castor oil and dab it on acne .You’ll see thw oil getting absorbed and imparting anti-bacterial properties that helps get rid of acne.

-In case of candida or thrush bacterial infections, intake of castor oil plays a very powerful role in reducing it .One candida is reduced ,a person starts to feel less lethargic, more energetic and also experiences weight loss in the absence of bad bacteria( which otherwise is a struggle ) .So technically that’s another remedy which has always existed in traditional India.

So clearly there are innumerable benefits of castor oil . However, to reap these benefits one should opt for cold-pressed castor oil or from the chemist and start off with a teaspoon initially. People who can’t stand the smell may have to hold their noses or mix a little bit of jaggery into it . Whatever works to get it into your kids and your system . Its important to get back to our roots if we really want to get healthy the right way. Take a medicine if need be but also make an attempt to get off it safely by building immunity so you don’t have to stay on a medication for too long.

**There’s one tip that everyone needs to be careful of though .Castor oil can be dangerous for pregnant mothers as it induces labour. It was used in the olden days to induce labour. So you should be a hundred percent sure that you’re not consuming castor oil when you’re pregnant; that’s extremely important. 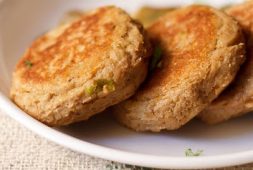 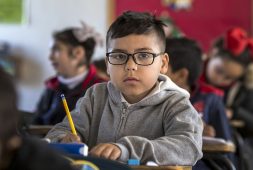 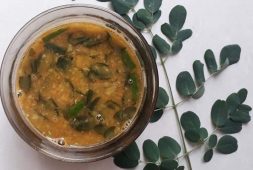